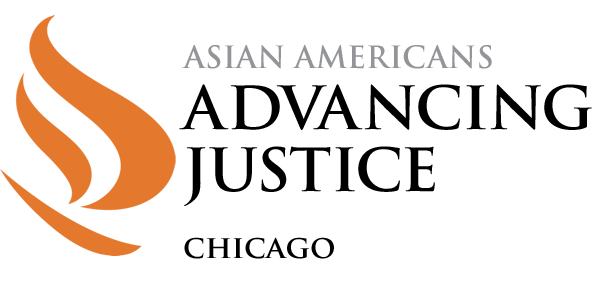 CHICAGO, IL — June 1, 2020 —  The President signed a proclamation last Friday indefinitely banning thousands of Chinese graduate students and researchers from obtaining visas and entering the U.S effective on June 1, 2020. He also granted the Secretary of State the authority to revoke the visas of an estimated 3,000 Chinese students currently studying at American universities.

In response to the proclamation, Asian Americans Advancing Justice responds with the following statement:

“Advancing Justice denounces the Trump administration’s xenophobic attacks on our Asian American community. This ban on Chinese students from studying in the U.S. is another way to scapegoat our communities, just as he has with the Muslim, African, refugee, and immigration bans.

With anti-Asian sentiment at an all-time high in the United States, this move adds fuel to the fire. Just like millions of other international students, Chinese students come to the U.S. for educational and professional opportunities and contribute to the vibrant and diverse communities at American universities. This move by Trump is rooted in the same racism and xenophobia that led to the expulsion of countless Chinese Americans and immigrants under the Chinese Exclusion Act of 1882 and the wrongful incarceration of Japanese Americans during World War II.

We should have a President who is trying to bring people together to support our immigrant communities on the frontlines of fighting this global pandemic, stop the increased racist attacks on Asian Americans, and address the unnecessary killing of African Americans.

We are living through a resurgence of racism and anti-Asian sentiment fueling harmful immigration policies and laws against Asian Americans and immigrants. The racial profiling of individuals of Chinese and Asian descent related to claims of espionage will lead to more irreparable harm against innocent Chinese Americans.”