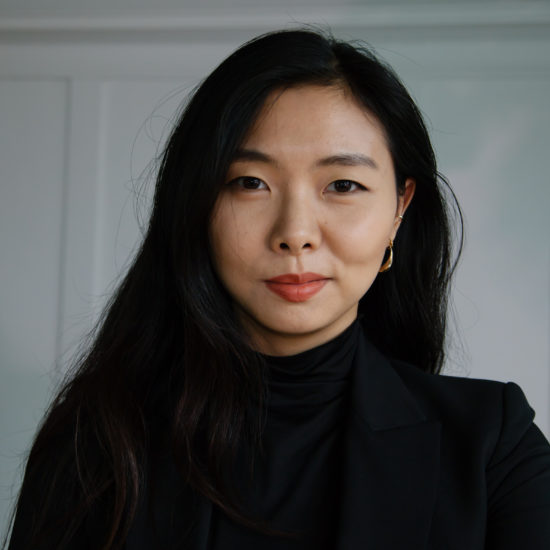 Seong-Ah Cho is the Community Organizer at Asian Americans Advancing Justice | Chicago, focusing on building power for immigrant justice with the A Just Chi program and expanding civic engagement with the Pan-Asian Voter Empowerment (PAVE) Coalition.

Before joining Advancing Justice in 2020, Seong led political and racial and economic justice issue campaigns with The People’s Lobby, including organizing hundreds of thousands of voter outreach attempts and thousands of deep canvassing conversations towards Marie Newman’s historic progressive victory over 15-year conservative incumbent Congressman Dan Lipinski in Illinois’ Third District. Seong was also an early directing leader of Justice is Global, a special project of national People’s Action focusing on combating right-wing nationalism and investing in global economic justice and cooperation across borders. A second-generation Korean American who grew up in the Midwest, Seong is committed to building power with communities for deep political healing and co-creating spaces where joy and courage are possible.

To combat the increase in anti-Asian hate across the country, we are hosting a series of bystander intervention trainings that will enable participants to take action and stay safe if they encounter a hate incident. Learn more about how you can protect yourself and your community.