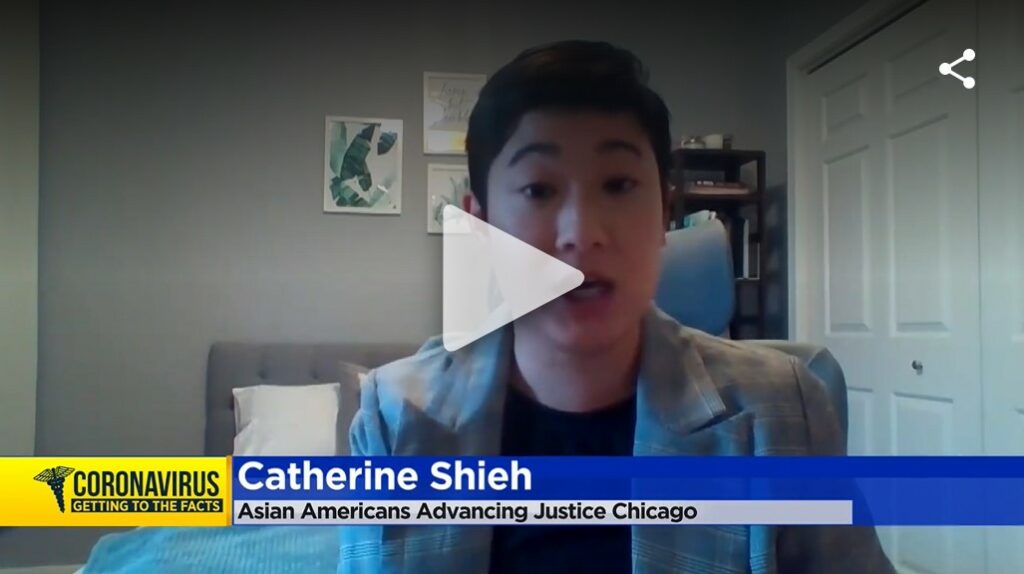 CBS 2’s Chris Tye speaks with Cat Shieh, Anti-Hate Coordinator at Advancing Justice | Chicago, about the the two-year anniversary of Chicago’s first COVID case and how there is a continuing stigma attached to the Asian community in the weeks and years that followed.

As CBS 2’s Chris Tye explains, fear of retribution remains so real, some cultural institutions in the area have remained closed for years out of fear.

In Chinatown, there still remains a concern about personal safety, namely among elderly Asian Americans. It’s a concern that began at the start of the pandemic but very much continues to this day.

“These are very real worries a lot of people are having.”

Some Buddhist temples in Chicago have been closed for the two years since the pandemic began. One part is COVID concern, one part fear of reprisals from pockets of the community who blame Asian Americans for the pandemic.

“My parents live in the Bay area, they are still afraid to be in public spaces, still afraid to go outside,” said Catherine Shieh of Asian Americans Advancing Justice Chicago.

In Chicago that fear was amplified last month with the shooting death of 71-year-old Woom Sing Tse in Chinatown.

“It’s not simply that hate is gone. It’s not that we have less incidences. I think some of them has morphed. I think there is more reporting two years ago and less reporting now,” Shieh said.