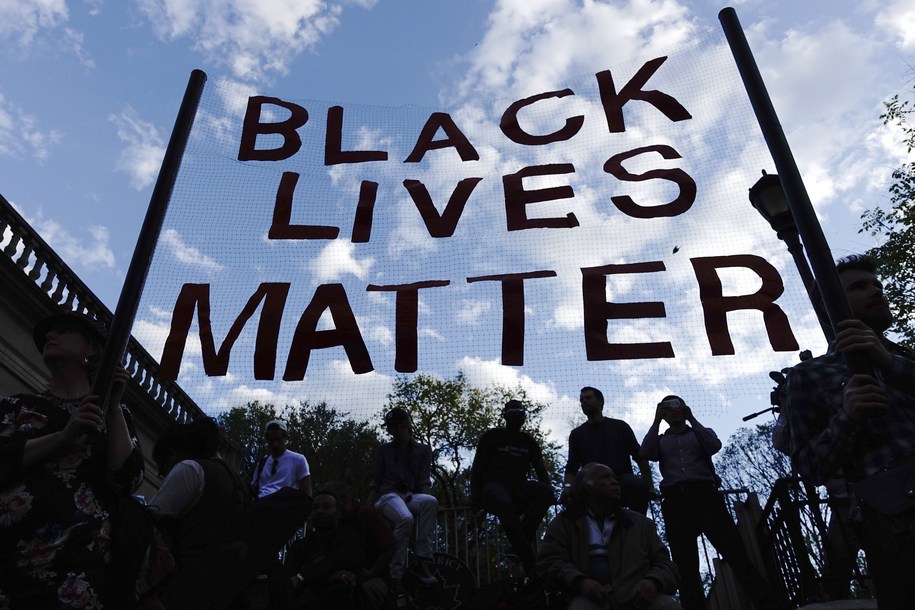 Cori Nakamura Lin, one of the leaders in our A Just Chi police accountability working group, was featured in this article on Prism about Asian American and Black solidarity.

“Ending police brutality is also an Asian issue. Many people see Asians as being light-skinned and middle class, but ‘Asian American’ includes so many different populations, including people who are both Black and Asian,” said Cori Nakamura Lin, a member of A Just Chi, a community-ran organizing program of Asian Americans Advancing Justice-Chicago. The group focuses on increasing engagement in Asian American communities, as well as supporting citywide work that addresses police accountability and mass incarceration.

“If I want to help to end police brutality, I know that I need to support the people who are most affected right now,” Lin said. “The police system has an overtly racist anti-Black history, and the disproportionate amount of Black men currently incarcerated is truly devastating.”