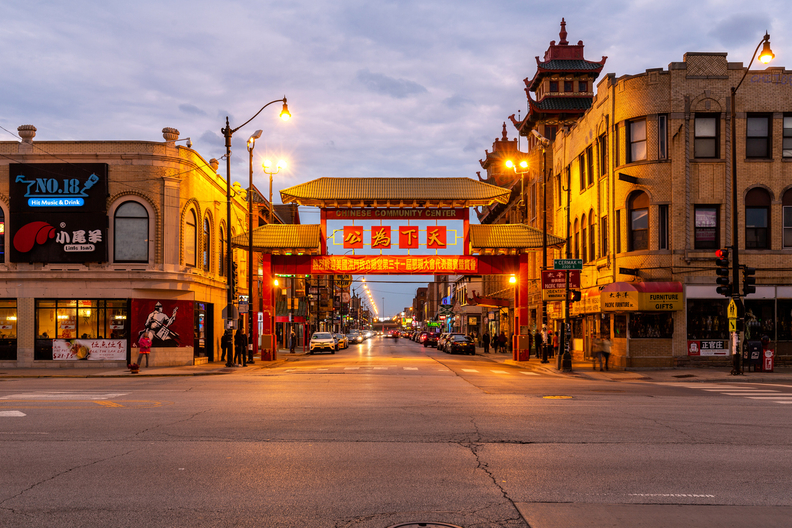 Around 150 years ago, the first Chinese immigrants settled in Chicago. Today, Asian Americans constitute 7% of Chicago’s population and are the fastest-growing racial demographic in our city, state, and country.

That could change when the City Council votes on a new ward map later this month.

During this redistricting cycle, City Council has the opportunity to create Chicago’s first Asian American majority ward in Greater Chinatown. This would finally allow the growing Asian American community in the near Southwest Side to consolidate their voices in City Hall.

City Council also has the chance to ensure Asian American communities in Albany Park, Uptown, and West Ridge are kept whole in their own wards, consolidating their voting power and amplifying their influence over their alderpersons.

For decades, these Asian American communities each have been splintered into multiple wards. This has deprived Asian Americans of the ability to elect an Asian American to City Council or exercise meaningful influence over our elected leaders.

This lack of representation is especially harmful for Asian Americans because our community faces distinct issues.

Click here to read our op-ed in Crain’s Chicago