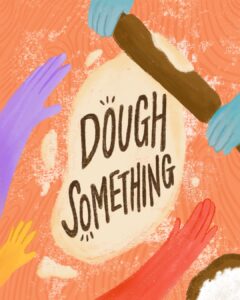 In response to the recent uptick in anti-Asian harassment and discrimination across the country and  the acts of violence that took the lives of eight people, including six Asian women, on March 16, 2021 in Atlanta, Georgia, a group of chefs have been working closely with the Asian Americans Advancing Justice affiliation on a national fundraiser campaign, #doughsomething, throughout the month of April.

Funds will benefit the national affiliation Asian Americans Advancing Justice and increase awareness about anti-Asian hate, and encourage people to #doughsomething to fight racism. The affiliation is made of five independent, leading organizations advocating for the civil and human rights of Asian Americans and other underserved communities to promote a fair and equitable society for all in Atlanta, Chicago, Los Angeles, San Francisco, and Washington DC. Please #doughsomething as we come together in solidarity for the AAPI community. 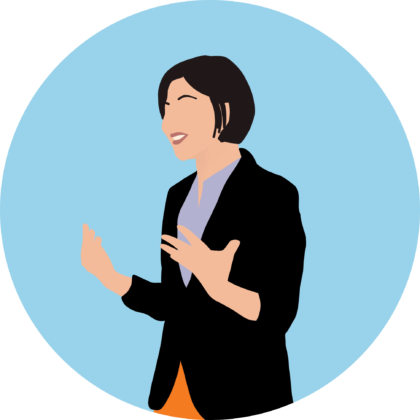 “It is our responsibility to not forget our roots as immigrants and to reach back and lift others up so they too can be prosperous. Advancing Justice has an uncanny ability to help make a collective impact that resonates across communities and generations of people.”