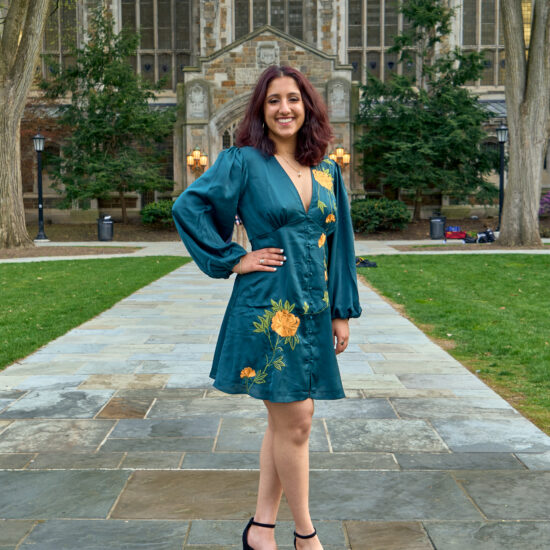 She brings experience in organizing Asian American communities for political action on her university campus and beyond. Previously, she mobilized Asian Americans on a national scale to fight for immigrant justice. As a young organizer, she finds it important to prioritize self-reflection and growth with others and fight for a just world. She wants to develop her skills to create systems of care outside of institutions and to abolish borders to allow for the freedom of movement.

Anooshka graduated from the University of Michigan with degrees in Sociology and Communications and Media in 2021. She is a second-generation Indian American and loves weightlifting, reading murder mysteries, and ballroom dancing.