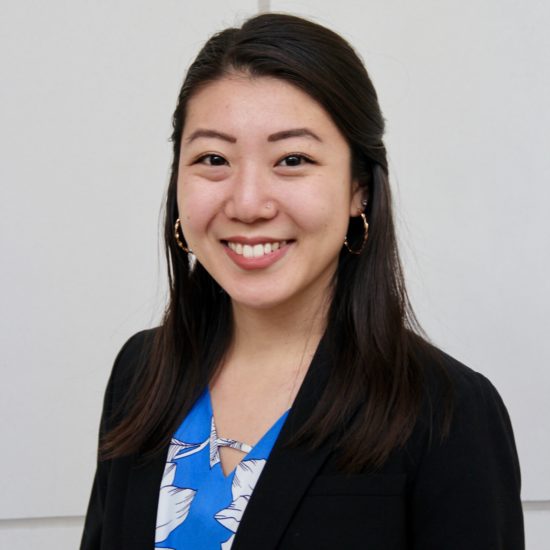 Grace Pai is the Executive Director of Asian Americans Advancing Justice | Chicago, where she leads strategy for issue-based campaigns and power-building work. In 2021, she led a successful campaign to require Asian American history to be taught in all Illinois public schools – making Illinois the first state in the country to do so. Prior to joining Advancing Justice | Chicago in 2018, Grace worked on environmental and economic justice issues with The People’s Lobby and Reclaim Chicago. She has spent nearly a decade organizing in Chicago and has trained hundreds of organizers and community leaders across the country.

Building Asian American political power is one of her passions. In November 2020, Grace took a leave of absence to move to Georgia to help win a Democratic majority in the U.S. Senate. As the Field Director for Asian American Advocacy Fund PAC, she built and managed a canvass program that knocked on the doors of more than 100,000 AAPI voters in the Atlanta metro area in just 5 ½ weeks, contributing to the historic wins of Rev. Raphael Warnock and Jon Ossoff. Grace also serves as the founding Executive Director of Asian American Midwest Progressives, a political organization established in 2019 that endorses progressive candidates for elected office. In her spare time, you can find her making handmade pottery or kombucha, enjoying the South Side lakefront, or trying out a new Korean recipe.