Advancing Justice | Chicago is a coalition leader in Chicago, in Illinois, and nationwide. Together with our partners, we advocate for policy change with a unified voice and exercise our power to win campaigns for our communities. 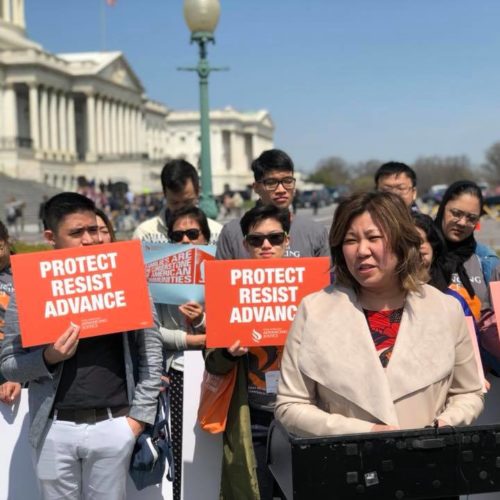 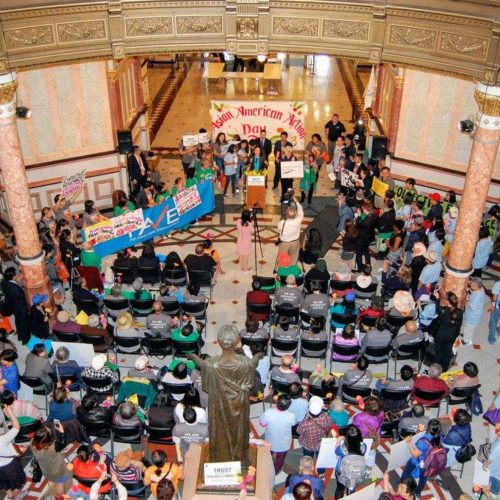 As a member of the Pan-Asian Voter Empowerment (PAVE) Coalition, we organize with Asian community serving organizations in Chicago and the suburbs to empower our communities to take action. Together with PAVE, we organize the annual Asian American Action Day in Springfield, the Asian American Legislative Caucus in the Illinois General Assembly, and Mayoral Candidate Forums during Chicago city election season. 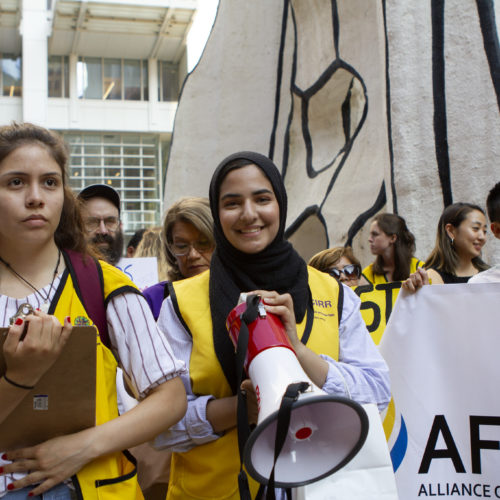 As a member of the Illinois Coalition for Immigrant and Refugee Rights (ICIRR), we join a powerful coalition of community-based organizations from across the state to win campaigns to help our communities. Together with ICIRR and PASO (West Suburban Action Project), Advancing Justice | Chicago co-convened the Campaign for a Welcoming Illinois to pass the Illinois TRUST Act.